History and development of Eye Acupuncture 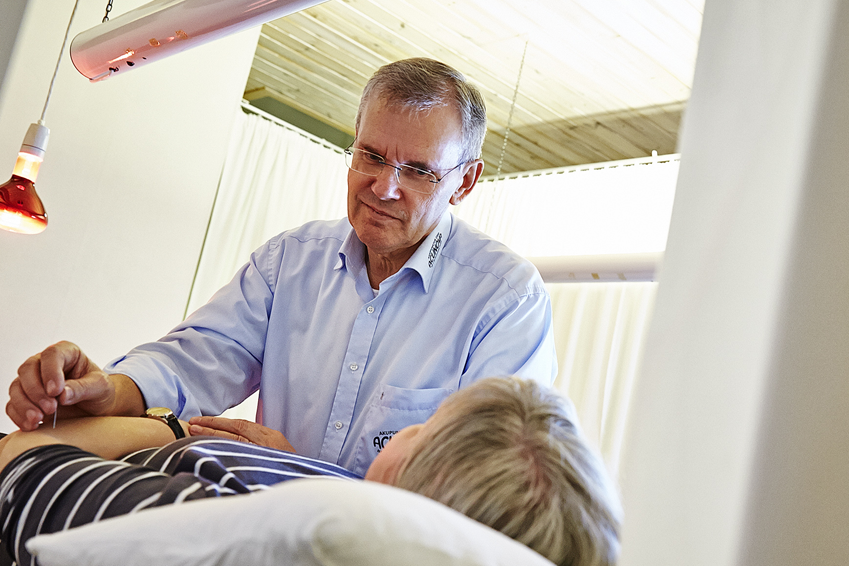 Danish acupuncturist John Boel discovered that there are points in and around all joints that are extremely effective in treating pain, organic diseases and chronic and degenerative eye diseases.

Prof. John Boel, as well as a handful of scientists spent a lot of time researching the new system. They compiled points from different acupuncture systems into a therapeutic concept.

A lot has happened since the spread of this new treatment method. 4,000 alternative practitioners, doctors and other medical professionals from about 50 countries have learned AcuNova, eye acupuncture.

Talks about AcuNova were held at international conferences in China, Germany, Switzerland, Austria, Spain, Norway and Sri Lanka – where scientists from over 100 countries came together to learn together. Participants were very enthusiastic about AcuNova and John Boel was the first in the world to be honored with the title “Acupuncturist of the Century” for his discovery.

More than 250,000 patients are now treated with the acupuncture system every week worldwide.