More and more people feel overwhelmed by the demands and requirements that our modern, fast-paced times place on us. Supervising children, preparing meals, finding a solution to a problem that has arisen at work or school, and at the same time making the preselection for the next holiday.

Getting all this done easily – at least that’s what many believed a few years ago – was not too much for women because of their innate talent to do many things at once.

Therefore, it was never considered that this supposed multitasking ability could push women to the limits of their resilience or even beyond it – mentally and also physically. Performance suffers and everything only gets worse: a vicious circle develops.

What happens in your body

Research clearly shows: for the brain, even trying to deal with several things at the same time is great stress. In the long term, this leads to concentration problems and possibly to increasing short-term memory loss.

We release more adrenaline as well as the stress hormone cortisol, the pulse quickens, the breathing rate increases, the blood pressure and even the body temperature rise. If the stress continues over a longer period of time – i.e. becomes chronic stress – it can lead to complete exhaustion and even incapacity to work.

Possible deficiency of blood flow due to antihypertensive agent

Here we can also take up the subject of the eyes again, e.g. high blood pressure: orthodox medicine will give you a blood pressure-lowering drug. Now the body can no longer solve its problem – keeping the blood flowing through the system. Therefore, there is a lack of blood flow.

However, the eye is the organ with the highest blood supply in the body. Stress can also increase intraocular pressure. Do you now recognise the problem? The danger of stress is not only exhaustion or even burnout, but also that other organs can be affected.

Relationship between stress and Glaucoma

Glaucoma is now also widespread among younger people. One wonders where these diseases come from, which usually only occur at an advanced age.

In the study “The eye – mirror of the soul” (German language only) by Prof. Dr. Ilse Strempel (ophthalmology practice Prof. Dr. med. Ilse Strempel; former deputy director of the Centre for Ophthalmology at the University Hospital Giessen-Marburg) you can read about the close relationship between stress and Glaucoma. Two key findings from the study:

So when we are under pressure, pressure can also build up in our body – be it high blood pressure or, as is the case with Glaucoma, that the intraocular pressure increases.

You should say goodbye to the claim of being able to “multitask” well. Find your way back to the old rule of “solving problems the way the farmer eats the sausage – slice by slice”. The ancient Asian wisdom teachings already recommend concentrating fully on the task at hand, directing the entire beam of consciousness to the task at hand. 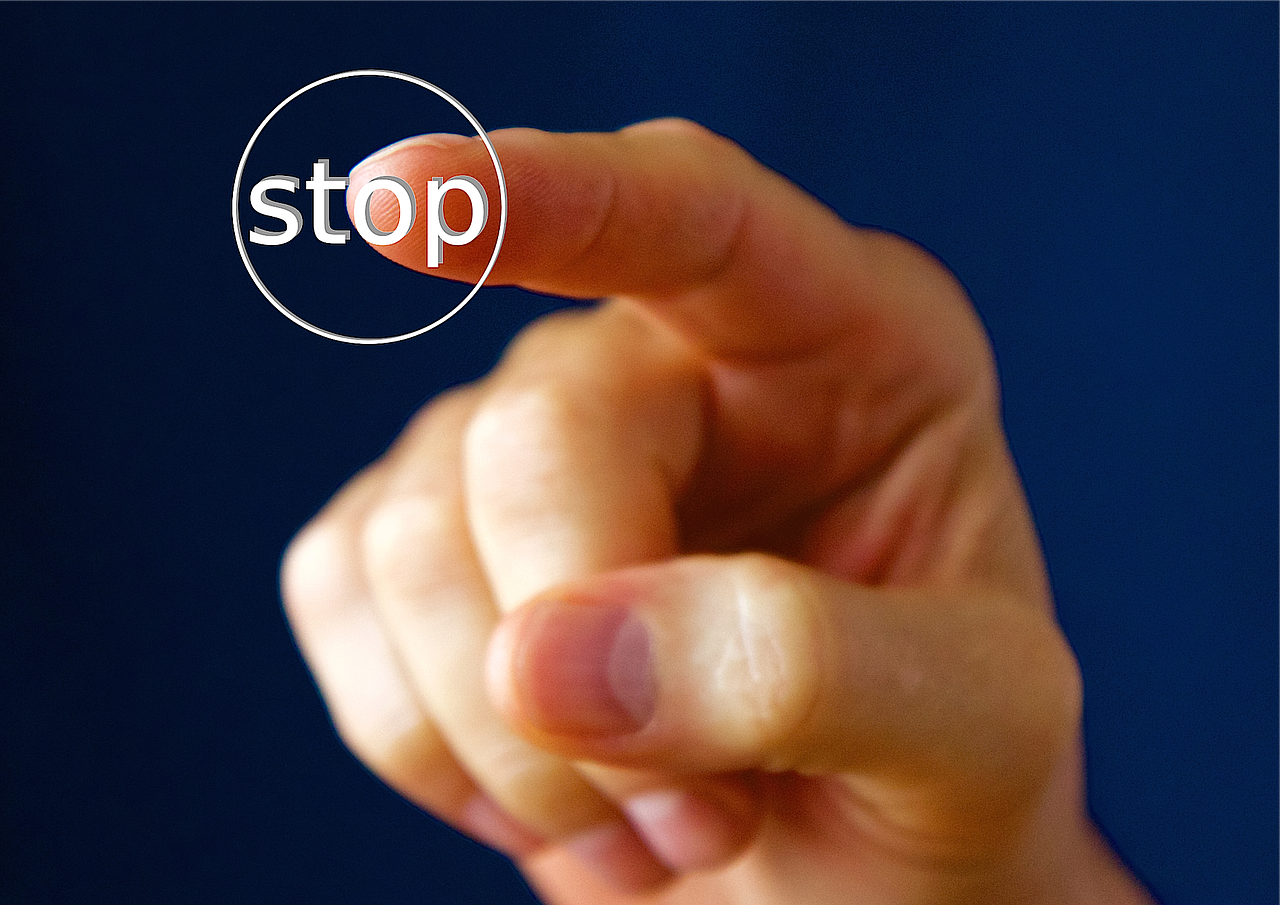 Avoid doing several things at the same time whenever possible. You will work much more efficiently and live healthier.