Researchers are alarmed: excessive use of our mobile companion can lead to short-sightedness caused by smartphones and permanent eye damage. Yet it is impossible to imagine our everyday life without the mobile phone or smartphone.

This means that the number of short-sighted people worldwide is constantly increasing. Researchers do not believe that the normal use of smartphones is more harmful than reading. It is the permanent gaze directed at the mobile phone that damages the eyes. At the same time, there is a lack of recreational phases through spending time outdoors. Short-sightedness due to smartphones – this seems to be the fate of more and more people.

It is worrying that even schoolchildren are falling for the smartphone phenomenon. A not inconsiderable part of leisure time is reserved for the exclusive use of mobile devices and their tiny screens. The triumph of the smartphone has permanently changed our everyday lives in many ways. Will the future generation become the users of glasses?

Near Vision and Myopia Due to Smartphones

In order to understand the consequences of excessive use of smartphones & co., the effects of near vision in general should be considered. It is certain that near vision, such as when reading and writing, promotes the development of myopia.

Our eyes are extremely flexible sensory organs. They adapt to changing conditions in a fraction of a second. For example, our eye reacts in a flash to changes in brightness with an adjusted diameter of the pupil (light-dark adaptation). The “switching” in the visualisation of near and far objects (accommodation) also functions almost perfectly. 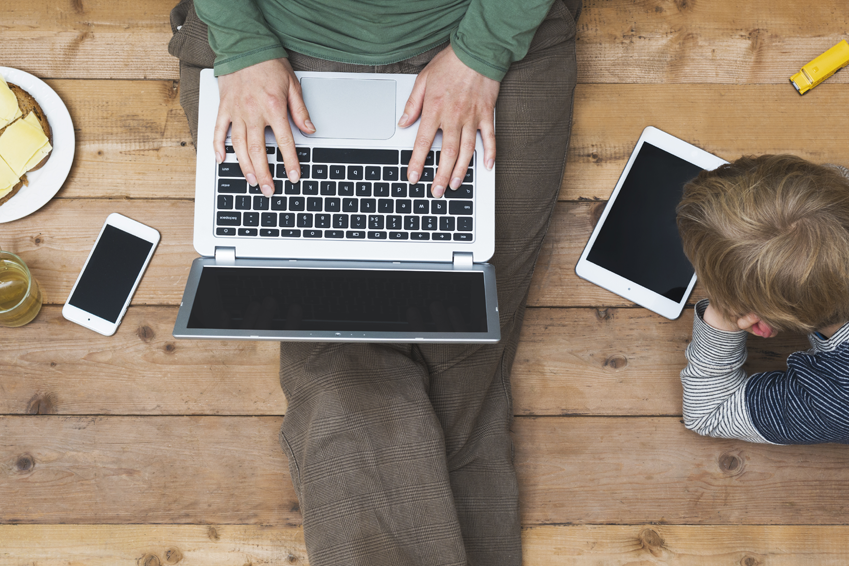 Short-sighted due to smartphones (Shutterstock)

Researchers have found that reading books increases the risk of myopia with each year of study. Over decades, however, the percentage of myopic people has remained almost constant.

Does the Smartphone Make You Short-Sighted?

The situation is somewhat different when it comes to smartphone use. Since the digital companions have become established, there has been a trend towards an increase in short-sightedness – worldwide. In China, for example, 90 % of younger adults are already short-sighted. A study by the European Eye Epidemiology Consortium found that among Europeans aged 25 to 29, almost half suffer from myopia. Among people aged 65 to 69, the figure is only 16%.

This should give us pause for thought. The scientists rule out the possibility that this effect is a genetic problem. To see all the details on the display, the mobile phone is held very close to the eyes – sometimes 30 centimetres or less. In combination with the duration of this unhealthy way of looking at things, the disaster takes its course.

Besides the heavy strain on our eyes from smartphones, other factors play a role in the tendency towards short-sightedness. It is the lack of spending time in fresh air and the deficit of daylight. Video games on the PC and television greatly reduce the amount of time spent outdoors.

And even with the actually mobile smartphone, many young people prefer to retreat to their own rooms. In a nutshell, there are mainly three things that have a negative impact on our health and ultimately also on our eyesight:

Studies in recent years show the important role played by daylight. From a purely anatomical point of view, short-sightedness is due to an increase in the length of the eyeball. Already after birth, the eye begins to grow, a completely normal process, until the eye has reached its ideal shape for sharp vision.

If this critical point is exceeded, the eyeball has become too long – the person is short-sighted from this point on. Bright light counteracts this irreversible process, with dopamine being the neurotransmitter that mediates it. 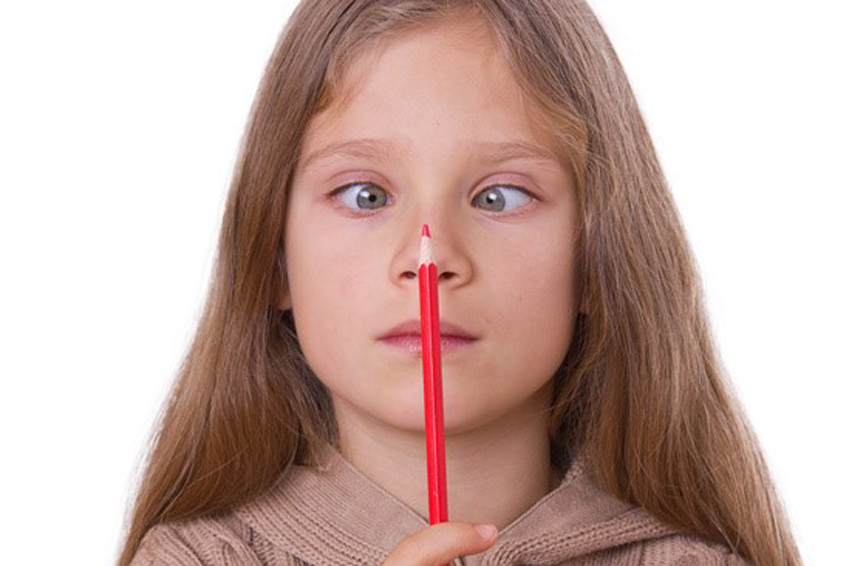 A study by researchers from Taiwan impressively demonstrates the influence of light. In children who regularly spent 80 minutes a day in daylight, the risk of becoming short-sighted fell by 50 %. Spending only 40 minutes outdoors showed positive results, albeit somewhat limited in this case.

Further evidence for the correctness of this hypothesis can be found in the Scandinavian countries. While the incidence of myopia stagnates in the light season, it becomes all the more pronounced in the dark season.

Even though digital devices have become an integral part of our everyday lives, nearsightedness in children and adolescents caused by smartphones can be prevented.

Ophthalmologists therefore recommend encouraging children to play outdoors. Their eyes are still growing. The negative effects of working on the computer and the usually excessive use of the smartphone can be at least somewhat compensated for in this way.

Of course, this also applies to the usage habits of adults. Short-sightedness caused by smartphones – this can be avoided if a few rules are followed:

With the tips listed, it is quite possible to avoid permanent eye damage such as short-sightedness caused by smartphones. Eye training is also very effective, especially for children who suffer from short-sightedness. The preceding measures should be taken to heart, especially by the younger generation, so that they are largely spared a visit to the ophthalmologist or optician when they are still young.